Home Solar Panels For Home What effect does tilt angle & azimuth have on solar panels? | Australia

Welcome to Gardel Electrical
Solar Myth Buster's Part Six.  Did you know that the orientation of
your Solar panels can have a big impact   on the energy output and your energy bills.
There are two elements to the orientation of   a panel that have the most impact
on this: Tilt Angle and Azimuth.  While you as a business owner or homeowner
probably won't have too much control   of the orientation of the panels on your
property due to the existing roof angle,   it's still important to have a basic
understanding of how it all works.   That way you'll be able to spot a bad
design that could cost you in the long run.  Azimuth is the direction that the
modules are facing which is measured   in a clockwise direction from North.
Australia is in the Southern Hemisphere   and for us the sun is in the Northern sky.
It rises in the East and sets in the West  and is higher in the sky in
Summer and lower in Winter.  Positioning panels North towards the
sun's irradiance will generate the   greatest amount of electricity.
But as the sun moves in the sky,   it's all about positioning the panels to
produce the most electricity when you need it.  For instance, if you work the afternoon
shift every day you would not want to   install too many panels on the Western side
of your roof as you will not be home in the   afternoon to make the most of that energy.
So in this instance we would try and install as   many panels facing east as possible because that's
when you'll be home to use the energy generated.  Self-consumption is key to getting the
best savings from your Solar System.  So we always recommend working
with your solar installer   to design a layout that suits
your consumption habits.  According to the guidelines on the Clean Energy
Council's website, the azimuth doesn't have   too much impact on energy production in
Summer but it has a big impact in Winter.  The Tilt Angle of the system is the angle that
it sits on the roof or racking it's attached   to. 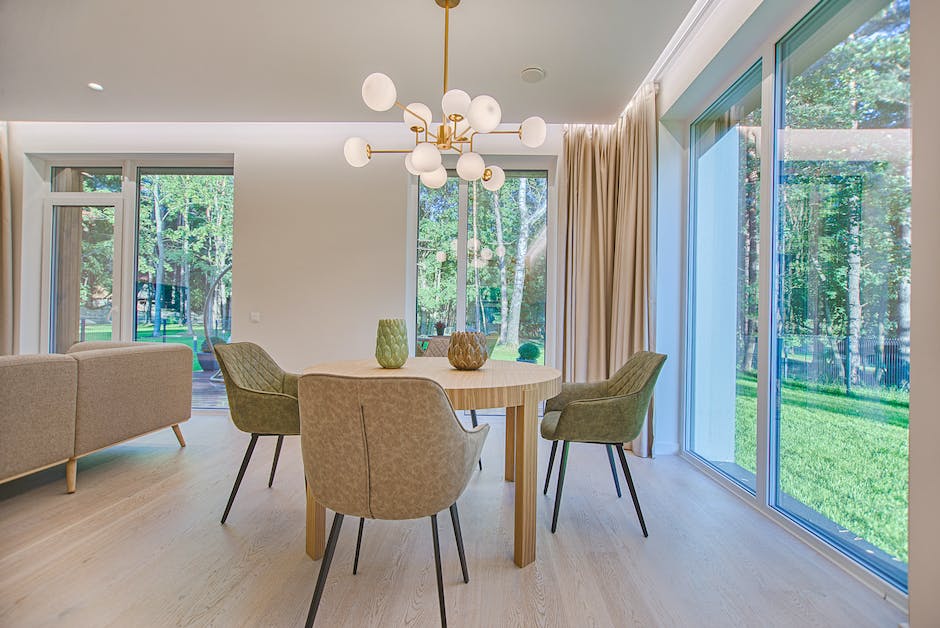 PV Modules should ideally be tilted at an
angle that is equal to the site's latitude.   But they will often be
installed flush to the roof.  This isn't always ideal but it will
be the most practical and affordable.  If a roof is flat, a tilt frame might be
used to get the angle closer to the latitude.   It is also best to have some tilt so
the panels self clean when it rains.  Good luck with your solar plans. If you have
any questions or want to have a chat about your   design, give us a buzz on 1300 GARDEL.
Happy days!.