(upbeat music) – Hi, this is Rick Naranjo
with Paradise Energy Solutions with another edition of our tech tips. And today what I'd like to do is give you a brief
introduction to the video you're about to watch. I was down at our Virginia Branch with our install team down there and we were doing some
Open Circuit Voltage, VOC and some Closed Circuit Current,
IMP Testing of a PV array. We wanted to get some
data from the, the panels. And so we were going about some various ways to do it safely when one of the guys, Jordan
Guin had the suggestion, "Well, you know, if we've
got the DC circuit open, then could we safely remove the connector from the SMA inverter
and test per VOC there rather than having to handle
conductors, live conductors with insulated gloves by themselves." And so after checking that out we gave it a test and we
realized what a great idea.

So we took a video just showing how that could be done safely,
and I hope you enjoy it for this week's tech tips from
Paradise Energy Solutions. Thank you very much. Hi, this is Rick. I'm here with Sam and Jordan and Jared, here down in Virginia, and
we're doing a little testing. We're doing some training on how to do a VOC and IMP testing. We're going to get the HT
and the symmetric meter out in a minute but we've got this inverter
opened up and just to verify, we do have the DC disconnect locked out. It's opened up as you can see there and we've got the AC circuit
breaker in the open position. So it's been locked out and,
you know, Jared actually tested for voltage and current
before we got here. But what we want to share
is Jordan had a great idea because we were removing
each of these conductors, putting a wire nut on them and then testing circuit to circuit handling a live conductor
and thinking well, and that we did it safely,
but then Jordan said, "Well, why don't we just fold
this whole connector out?" Now he's already loosen
these two screws here but this whole thing
just pulls out like this. 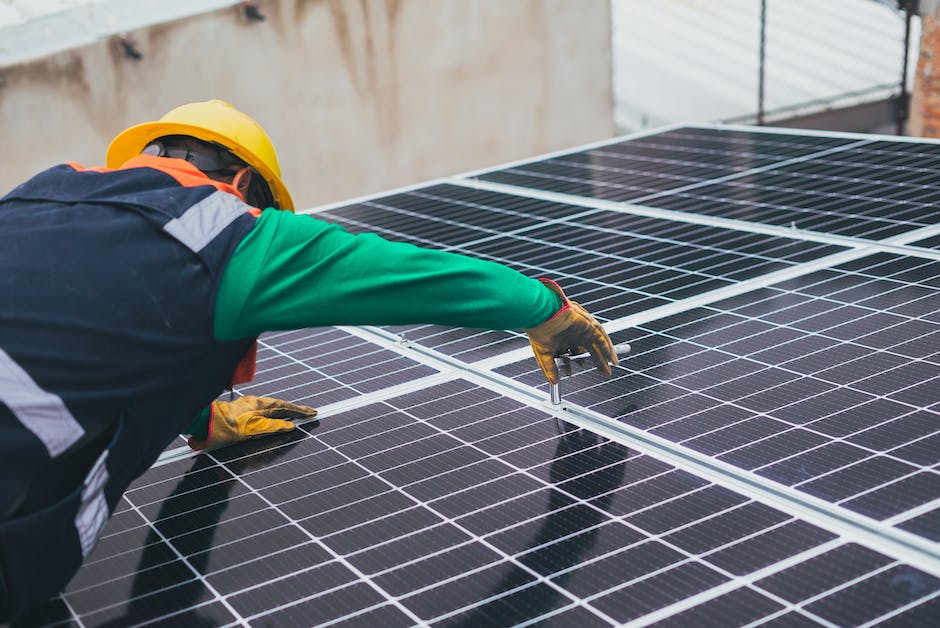 And then once it's, once it's landed then Jordan's going to
tighten the screws up. And that makes that VOC test,
actually it's much safer. You still want to have your gloves on but you're early not
removing any DC conductors. So thanks for this, so listening to this week's
tech tip from Virginia. (upbeat music).