Hello, I’m Jono from Journey with Jono. Now, normally I am featuring the fit-out of
my boat whilst travelling around the British Waterways. But this is the first in a series
of episodes from Romania. Now a number of Victron engineers have been
busy installing a whole range of applications in a VW van. Now the van requires a reliable power supply
and that could be from the van's alternator or the mains national grid but in
this episode, they are installing solar. [Music] This is a Volkswagen Caravelle T5 and today,
two Victron Energy engineers are going to start installing a lot of equipment in it
to transforming it into a power-producing energy machine! The van has a typical boot area.

[Cutting sound] After cutting a piece of aluminium checker-plate
sheeting, the guys then used the rear seats frame to build a support bracket to mount the sheet on. This gave the install a solid and strong platform
to work from – we didn’t want any equipment flying around the van should
there be some strong breaking! This aluminium sheet was drilled
and riveted to mount the kit. In this episode, we’ll be detailing the
solar equipment used in the install. You may notice other items also being installed,
but worry not, all the items shown, will be featured in future episodes. This van is to be fitted with four
flexible solar panels on its roof. They’re installing four 100 watt panels
and two solar controllers, so each controller will be fed by two panels which are wired in series. The van arrived pretty clean but the roof is
given another thorough clean with a de-greaser to remove any debris.

The engineers wanted to try and fit the panels
without the need to drill through the roof, as this could create leaks in the future. The panels were positioned on the roof
where they made maximum contact. They used a flexible, all-weather adhesive
and once stuck they used a suitable heavy item to add a bit of pressure until the glue set overnight! The panels cables were routed to the rear
of the van and down through a rubber boot that was previously used for the rear doors
electrics. The double insulated cables were then routed
within the side beam into the boot area. Two of the largest items, an isolation transformer
and a MultiPlus Compact were fitted to the panel first. This gave us all a good idea where to place other items. You’ll notice the aluminium sheet was cut
out slightly to the bottom left, this was to fit the lithium battery up against the
rear seat mount, again giving a solid structure to fit equipment to. Two 100 volt, 20 amp SmartSolar
charge controllers were then fitted. Where the cables passed through the aluminium
panel, a plastic grommet was made and used to protect the cable against
chaffing whilst the van was moving. 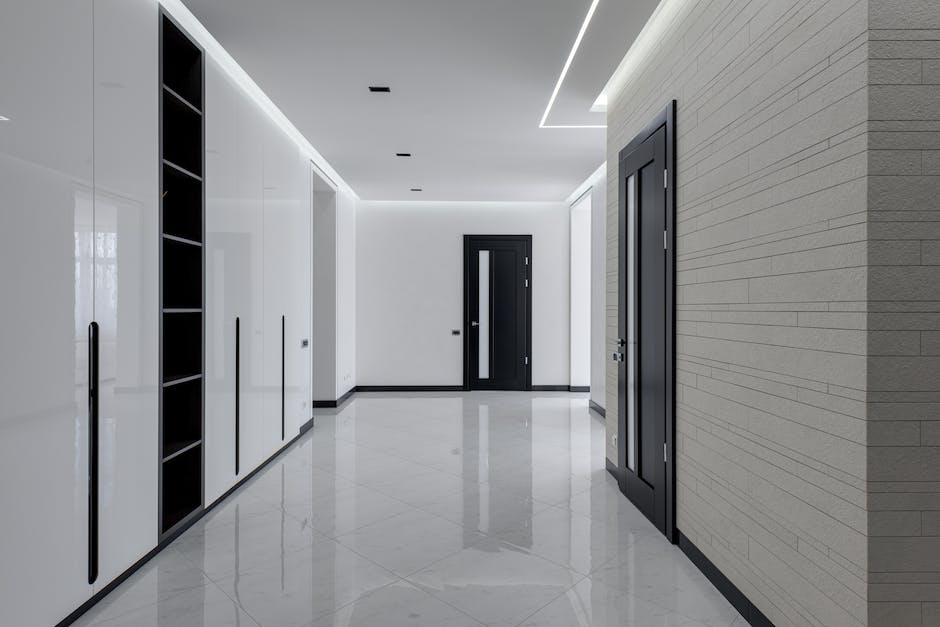 This van install will include one 200Ah Victron
Lithium battery so it’s important to protect it. They need to be protected against
both over and under voltages. To do this we used a Victron BP-100 Battery Protect. The battery Protect was programmed to its
relay mode and the charge sources from both solar controllers were wired to the M8 terminal
labelled battery on the Battery Protect. A cable was then connected to the second M8
terminal to the positive bus bar which, after fusing is connected to the battery. We shall go into detail about the bus
bar enclosure in a future episode. {Lucian:}
I’m the sales manager responsible for East European countries and the whole idea of this
van was to somehow show the customers all, or almost all the possibilities that we have
with our equipment without asking them to come and visit us. So, we are going to visit different customers
and different distributors and we will show them what is possible with this kind of product. Even inside the garage, the panels had enough
light to start up.

We installed the Victron Connect app on our
phone and searched for all the available items. Both controllers were shown in the device list. We clicked on each controller and were informed about a software update. We then selected the Update button within the app. Before the update started, and as this was
the first time we connected to the controller, we needed to pair the SmartSolar to the phone. The request code as default is 000 000. This then connected to the controller and updated it. There was just one more step we needed to
take whilst within the controller's software and that was to tell the solar controller
what type of batteries we’re using. We clicked the cog at the top-right of the screen. Then clicked Battery. As our system
is 12 volts, we left the Battery voltage at 12 volts. Under Charger settings, we clicked
on the drop down option, Selected Select preset, scrolled
down to Lithium Iron Phosphate and selected it.

We then clicked OK. This automatically preset the SmartSolar controller
to charge using parameters suitable for lithium. We then repeated this for the
second controller and that’s it. The solar was ready to keep our battery
topped up with energy from the sun. In the next episode, the engineers wire in
the van's alternator to charge the lithium battery when the engine is running. They also installed a buck-boost to regulate
the alternator's voltage ensuring the battery has many happy years of use.