This video is going to show you the financials
for a 50 kilowatt commercial solar system. If you're thinking of solar this is the essence
of it. This is a demonstration in the form of video
of our financial modeling process. It will show you some actual numbers about
what a solar power systems costs and how much it will benefit you. A lot of people have misconceptions about
solar power.

So before I jump into the financial model
here are some points clarified. Solar is not your only source of power. You still keep the grid and, therefore, have
a stable power supply. You can't eliminate your bill. You still have costs on your power bill which
don't necessarily vary according to your electricity consumption. For example, there are fixed daily rates and
charges based on peak demand called KVA amongst others. In addition, when the sun isn't shinning,
you pay for the power that you use. Solar isn't a switched system. So it's not as if your business runs on solar
power then that switches off then that runs on the grid again. I call this the Toyota Prios view of the world. In reality it is more of a blending of resources. Grid power and solar power.

Your solar panels are always producing power
as long as there is light. If the sun isn't shining it doesn't provide
power and you will then run off grid power. When it's cloudy it still provides some power
and in all cases it just blends with your existing grid power supply so you always have
a full supply of clean electricity. That system is passive; you don't need to
do anything. A steel fabricator once said to me solar won't
work for us; we pull in an amazing amount of power. Solar is not trying to supply all of that
power, just diminish your demand from the grid. Here's an example and those numbers. Let's say you're looking at a 50 kilowatt
system just for the sake of an example.

Let's say you have a metal roof and we put
the panels on tilt frames and we use good quality components such as a top brand of
solar panel and a good German inverter and a quality monitoring system. The system might consist of 200 panels and
take up approximately 400 square meters of roof space if the system is installed flat
on roof. So here are those actual numbers. The full cost of that system will be around
$110,000 excluding GST. You then get a point of sale rebate for the
STC's, which are created and are worth around $35,000. So it becomes an out of pocket cost of around
$75,000. Underlining our model is an assumption about
how much power is produced. We know how much power any given system size
produces because we can observe it by monitoring and the Clean Energy Council has published
some average output data for different regions.

This output will vary day by day, season by
season, but will be correct year by year. Based on the Clean Energy Council guidelines
for Sydney a 50 kilowatt system will produce around 195 kilowatt hours per day. When we create a financial model we're fairly
conservative about saying what this output is. We also reduce this around the number of workdays
your business has because it is only power that is used as it is produces that matters
and you don't get paid for exported power in most commercial scenarios. So on a 50 kilowatt system is around 195 kilowatt
hours per day. We analyze what you pay for hour and this
is not 100% intuitive from your power bill.

We look at the variable costs which are made
up from three categories of your bill, the main rate, the network charges, then the insularly
charges. In many businesses this will all add up to
be between 11 and 25 cents per kilowatt hour. This is the value of power to you as you are
substituting self-generated solar power for grid power. In our model we run an analysis where we say
power will rise by a certain percent per year. So here's an example of the savings, year
1, year 2, year 3, and so on. We then map this out compared to the initial
investment and we get a graph that shows this payback. 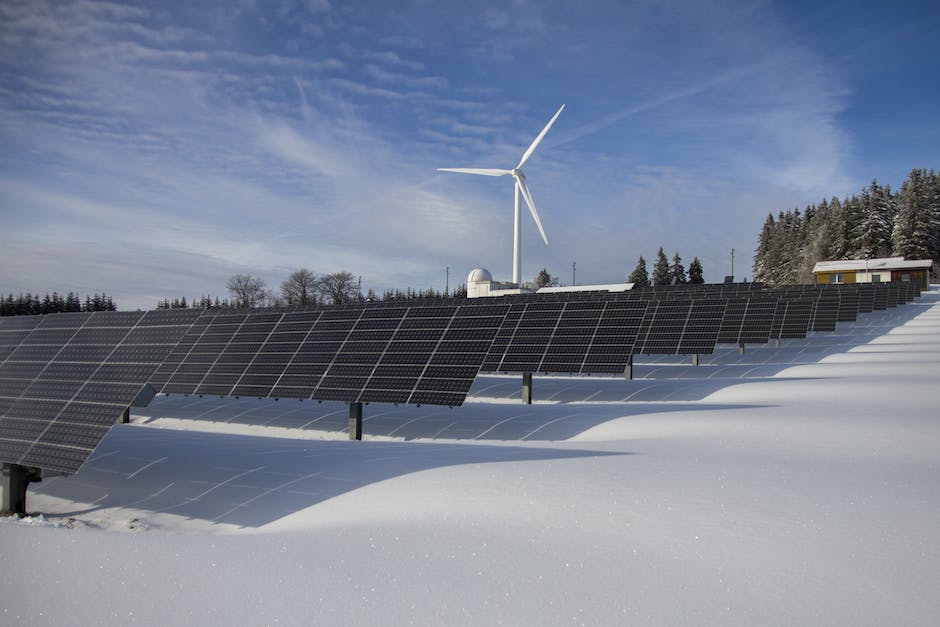 Let's say you borrowed money to put the system
on. Using the cost of finance we will also model
that and this will have two impacts. First it makes it easier to buy, sometimes
with no initial capital outlay. Second, it extends the payback by a year or
so due to interest payments. When we create the financial model the purpose
is as a prediction of how solar will perform for you. So we need to take into account a range of
factors. Here are some of the things that we cover. We feel that this makes it pretty accurate
and what it shows you is that solar will deliver for you. So, to work out how solar will work for you
we need to start out with a conversation about four things, your roof space, your power usage,
the rate you pay for power, and your timeline.

If a payback of four to seven years will be
suitable for you, great let's talk. We can put together a financial model in the
form of a solar business case just for you. As positive as we are about solar there are
a couple of instances where we think it won't make sense. Here's three examples. A lack of clear roof space can make things
difficult. Some office buildings could put solar on,
but it may be relatively small compared to their usage. A lack of usage can limit solar's usefulness
as you need to be consuming the power it generates to make it economically viable.

Even if you have a large roof, but if you
don't use a lot of power then solar may not suite. Take, as an example, a storage warehouse. It may have a great roof, but use just a few
lights and little else, so the power used would be exported for little or no benefit. A third reason that solar might not suite
is that you don't have the right time frame. You might be on a short term lease or thinking
of moving.

If you can't see yourself being in the premises
for at least five years or so the decision becomes clouded. So industries are well suited for solar. For example, manufacturing, food processing,
many primary industries, golf clubs, aerosols, refrigeration, mechanical workshops, engineering
and fabrication, some warehousing, offices, and anywhere that has a regular power load. So if you have a roof space, high power usage,
and a view of the world that extends past five years, solar will most likely be great
for you. The returns on investment in commercial solar
are very attractive and can often exceed 20% per year. The return is also highly predictable which
makes the investment low risk. All in all, a pretty compelling case we think. The figures here for a 50 kilowatt system
can be extrapolated for a 100 kilowatt system, as long as your roof space and power consumption
allow for that. The return on investment is the same, just
the investment size changes. Over 100 kilowatts things change and STC's
change to a different system call LGC's, which are not available as an upfront point of sale
discount. For this reason, 100 kilowatts is a sweet
spot for many businesses.

We've actually developed a stringent methodology
to develop the solar business case and this is how we can demonstrate to you how solar
power will perform financially. If this video made sense and you would like
a chat, call me, Stuart Gordon on 0424225097. If this video makes no sense at all, but you're
still listening and you'd like to chat about solar call me on 0424225097. Thank you..