Sometimes, in the history of engineering,
physicists make their way into the story. Consider, for example: John Bardeen. You might not have heard of him, but Bardeen
is the only person in all of history to win
the Nobel Prize in Physics twice. He shared the prize once in 1956 and again
in 1972. Both times, he was involved in discoveries
that made clever use of materials for electrical
engineering. The first prize was for his work on the
development of the transistor, and the second was for describing a way to
allow certain materials to conduct electricity with
no resistance, called superconductivity. Superconductivity is tricky to achieve, but
it might allow us transport electricity with
nearly perfect efficiency in the future.

Transistors, meanwhile, are electrical components
that have already revolutionized society. They form the basis of all modern computing. And at their heart are semiconductors. [Theme Music] As the name implies, semiconductors are in
between materials that conduct electricity
and materials that are totally non-conducting. A classic example would be silicon, which
is so commonly used as a semiconductor that
Silicon Valley was named after it. As we’ll see, semiconductors have been transforming
the face of technology for decades.

On its own, silicon doesn’t conduct electricity
very well. It has no free charges, like free electrons,
in it to carry a current. But you can alter the structure of silicon
on an atomic level to change that. First, you replace a few of the atoms in a
layer of silicon with phosphorus atoms. Those phosphorus atoms each carry one more
electron than a silicon atom would have, which introduces more negatively-charged
electrons into the material. Those extra electrons aren’t bound to any
of the silicon atoms and are therefore free,
negative charges. For that reason, we call this an N-type semiconductor
– “N” for negative. On the other hand, if you switch some of the
silicon atoms with boron atoms, it creates a
relative lack of electrons in the material. The boron atom has one less outer electron
than the silicon atom it’s replacing. The places where those electrons are absent
are called holes. The lack of negative charge creates regions of
free positive charge, so we call this arrangement
a P-type semiconductor. Holes can move around and be transported
in a material, just like the absence of water in a
sealed container – a level, for example – forms a bubble whose location you can
keep track of.

You can think of holes as effectively “positive charges”
that can be filled by the presence of an electron. When that happens, the space left behind by
that electron creates a new hole. Now, on their own, those P- and N-type semiconductors
aren’t all that exciting. Unlike pure silicon, which is an insulator,
they’ll be weakly conducting because they now
have free charges moving around.

Since there are no free charges to transport
a current across that gap, an electrical current
can’t pass through it. So if you arrange P- and N-type semiconductors
this way around, you can stop a flow of current. But, if you arrange them the other way around,
with the P-type near the positive terminal and the
N-type near the negative terminal, now the electrons and the holes are drawn
towards each other. In this case, the extra electrons from the
N-type fill the holes in the P-type, and the new
holes spring up where the electrons used to be. This kind of cascade can happen throughout
the entire circuit, again and again until you have
electrons flowing much as before. In other words, in this arrangement the
current can now travel through where the N
and P layers meet. The purpose of N and P type semiconductors put
together is the simplest form of what we call a diode,
which is basically a one-way enforcer of electrical current.

It allows current to flow in one direction,
but stops it from flowing in the opposite
direction. It just depends on how you insert the semiconductors
relative to the terminals of your voltage supply – whether that’s a battery, an
electrical outlet, or something else. Being able to control the flow of a current
can be really useful. For example, you might have an alternating
current, or AC signal flowing through a circuit, where the direction of the current changes
back and forth.

But many electrical components need a direct
current, or DC, with a flow of current in only one
direction. In the right arrangement, diodes can be used
to convert a wavy, AC current into nice simple
DC current. The flow of charge in the DC part of the current
always goes the same way, and the positive and negative ends of the
output remain the same, like a battery. So, diodes are handy for controlling the direction
of a current. But you can do even more if you put three
semiconductors together in a sandwich. You have two options for this type of sandwich:
P-N-P, or N-P-N. In both cases, the middle layer effectively
creates a diode with each of the outer layers, with each diode allowing current to flow in
the opposite direction. This may not sound terribly useful, because
together, the three semiconductor layers are
restricting flow both ways. Unless, that is, you add a second current. 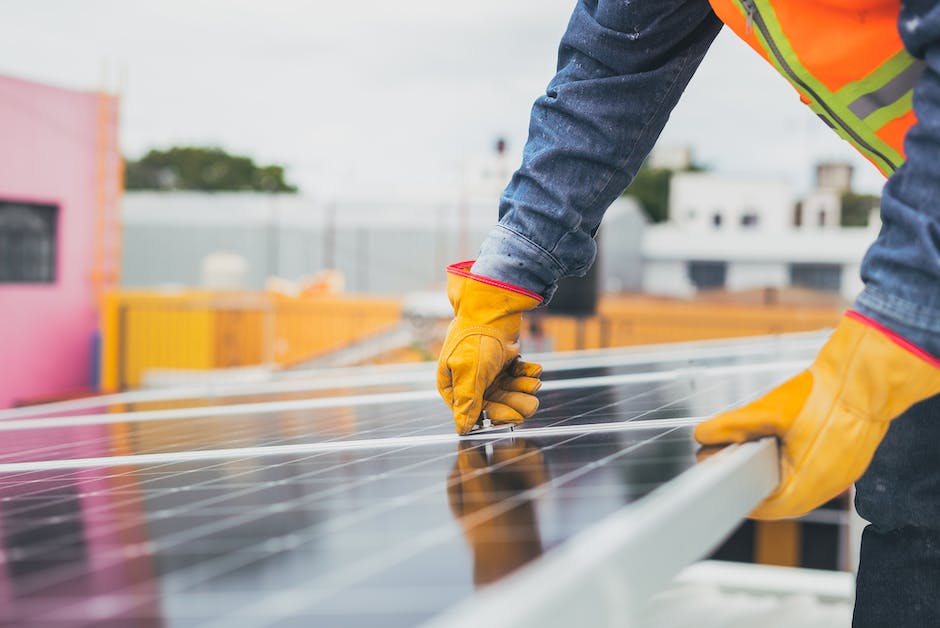 Let’s say you have an N-P-N sandwich connected
to a battery. The current can’t flow through it, because
you have a positive terminal hooked up to
an N layer. The electrons in that layer will be attracted
to the positive terminal, while the holes in the
P layer are attracted to the other N layer. So you end up with a depleted region between
them, and the current is going nowhere. But here’s the incredible thing. If you apply just a small current that flows
from the middle plate to the N layer on the same
side as the first battery’s negative terminal, the electrons moving into the P layer fill the
depleted region between it and the other N layer. So that gap the electrons couldn’t cross
before disappears, and the original larger current
is free to flow across the whole sandwich. In other words, you’ve created an electrical switch
– a sort of gateway – that requires just a tiny current
to control the flow of a larger current.

And it works for P-N-P arrangements, too. This arrangement of semiconductors, that might
seem so functionless at first, is a transistor. And the fact that it allows you to control how
current flows in a circuit makes it one of the most
important components of the electronic age. Since transistors use smaller currents to
influence the on or off states of the larger
currents flowing through the wire, they form the basis of the binary system of
1s and 0s that computers rely on. All the marvels of computers and computer
chips, including your ability to watch this video, depend on semiconductors and the transistors
we make from them! So, that’s how materials like semiconductors
can direct the flow of electrical power. But semiconductors can be used to generate
electrical currents, too! And that ability has allowed us to take
advantage of an incredibly useful source of clean,
renewable energy. To see how this works, let’s go back to
a simpler diode set up, with a P-type and
N-type semiconductor put together. This time, you don’t connect the two sides
to a power supply. Instead, you attach it to a device you want
to power, like a small electrical motor.

Remember, the N-type will have an abundance
of free negative charges and the P-type will
have an abundance of free holes. There’s no voltage being applied across the
junction between the two types, so the electrons of
the N-type will naturally fill the holes in the P-type. This creates a depleted region at the interface
between the two semiconductors. There are no free charges because the electrons
become weakly bound to atoms when they fill
the holes that were in the P-type.

The N-type has a small region with some positively
charged atoms from the absence of those electrons, while the P-type has a small region with some
negative charge from those extra electrons
it picked up. These opposite charges set up an electric
field across the gap. If there were any free electrons in this field, they’d be
driven away from the negatively charged region in the P-
type, towards the positive region set up in the N-type.

So that’s our setup. Now, how do you get energy from this? On its own, it’s not going to do an awful
lot. But electrons in a material can respond to
light. When light hits them, the electrons interact
with the light and can even absorb some of
its energy. If the bound electrons in the P-type absorb
energy from the light shining on the material, they can get just enough energy to stop being
bound to atoms and become free charges! Remember that the charges across the gap set
up an electric field.

Electric fields apply a force to free electric
charges, so an electron freed from the extra
energy it got from the light is now driven
by that electric field into the N-type. That leaves a hole in the P-type waiting to
be filled, but the electrons can’t flow back against the
electric field; the forces push it the other way around. Instead, the N-type’s extra electron will
flow all the way around the circuit, through
the device, delivering electrical power. That’s a solar cell! With the right arrangement of semiconductors,
it allows you to generate electricity from light.

These kinds of cells are exactly what form
the basis of solar panels. With semiconductors, and silicon in particular,
you can create electrical power from sunlight. And I think you’ll agree, that’s a pretty
bright idea. In this episode, we looked at silicon, and
how introducing small amounts of other elements allow silicon layers to conduct currents,
turning them into semiconductors. We saw how putting two different types – N and P
semiconductors – together gave us electrical
components like diodes, transistors, and solar cells. Next on our tour of materials engineering,
we’ll be going super tiny as we explore
the world of nanomaterials. Crash Course Engineering is produced in association
with PBS Digital Studios. If you want to keep exploring the world around
us, check out Reactions: a show that uncovers the chemistry all around us, and answers the
burning questions you didn't know were chemical – from whether gum really stays in your stomach
to why bacon smells so good.

Check out Reactions and subscribe at the link
below. Crash Course is a Complexly production and this
episode was filmed in the Doctor Cheryl C. Kinney
Studio with the help of these wonderful people. And our amazing graphics team is Thought Cafe..