Solar panels have amazing promise, but serious
limitations. They’re expensive to produce, and it’s
in the name–you need sun to power them. What if there were a way to make solar panels
cheaper AND functional even in places with limited sun? And what if I told you the key to this is…bacteria? I know! Color me surprised–and also green, twice,
because this whole discovery makes use of photosynthesis AND E.coli. Ew. But first, let’s talk about how solar energy
traditionally works. A solar panel is made up of subunits, called
photovoltaic (or PV) cells. For a PV cell to work, it has to generate
an electric current, so each end of the cell is made up either negatively or positively
charged material, usually silicon mixed with either phosphorus or boron
This creates a pre-existing electric field, and when this field gets exposed to photons–aka
sunlight–it knocks some electrons loose from the silicon. We talked about this in a video here, silicon
is a semiconductor that’s used in all kinds of electronic applications. Other components of the solar cell then organize
those free-floating electrons into an electric current that can either be stored or used.

But now, new work from a team at the University
of British Columbia came at this system from a totally different angle: solar cells powered
by E. coli! They’ve genetically engineered bacteria
to produce large amounts of a pigment called lycopene. This is a light-harvesting dye that gives
tomatoes their red-orange color, and is ‘photoactive’– meaning that, in its native state inside a
plant, it’s extremely effective at converting light into energy. In this case, the lycopene is what’s being
excited by light to release an electron, instead of a synthetic material like silicon. But the bacteria aren’t a semiconducting
material. For the energy the E. coli have absorbed to
be transferable, the team coated the bacteria in titanium dioxide nanoparticles, or TiO2. Ta-da, these light-absorbing, mineral-coated
bacterial cells are now semiconducting. They’re then attached to a glass surface
doped with oppositely-charged materials, and between the lycopene, nanoparticles, and doped
glass, you’ve got yourself an electric current induced by light! This is a huge leap in bio-hybrid PV technology. Other technologies have used light-harvesting
bio-based dyes in solar cells, but extracted the dye from the bacteria, which is expensive
and difficult.

This new method is cheaper and easier because
it keeps the pigment inside the bacterial cells, and it uses a new technique to coat
the bacteria in the nanoparticles. Not only that, but this new experiment also
yielded almost twice the electric output of previous bio-based PV experiments. This gives a whole new meaning to the term
green energy, and if you need me, I’ll be cackling to myself about it for the next 15
years. Ok let’s address this: I thought E. coli
causes disease, right? It’s actually a super common bacteria we
use in research all the time. There are many strains, most of which can
be found in the intestines of humans and other animals, and only some of them or dangerous–most
are really useful and we couldn’t live without them in our systems! We use E. coli in the lab because it’s easy
and inexpensive to grow, and we can hack its genome to get it to produce the protein–or
in this case, pigment–that we want. 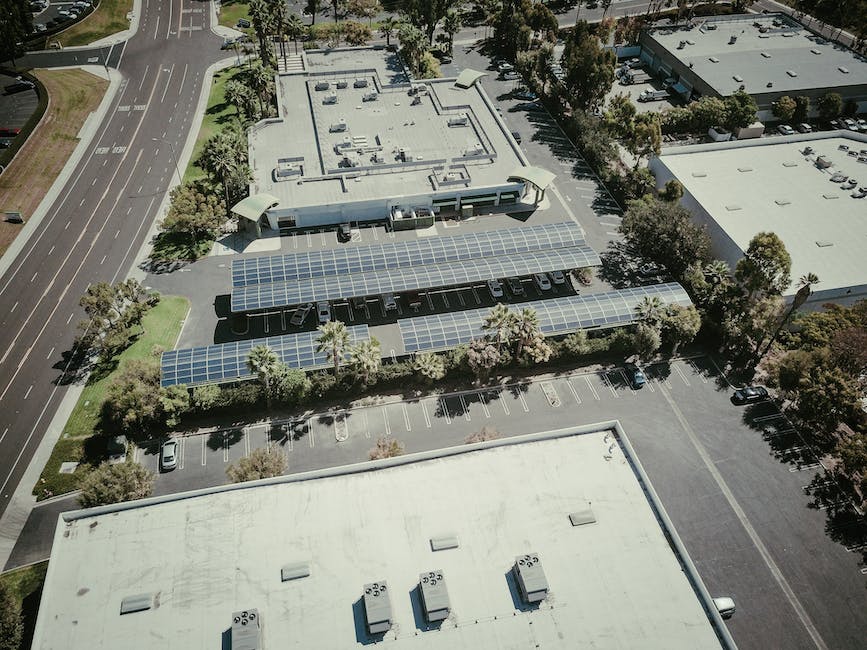 These new bacteria-powered, or ‘biogenic’
solar cells are looking promising, not only because we’re making gains in how much electric
current they produce, but also because these PV cells, unlike synthetic ones made out of
materials like silicon, can produce just as much energy output in dim light as in bright
light, because the lycopene is so effective at harvesting energy from the sun. Still, there are a few details that need to
be straightened out before these ‘live’ solar cells are ready for market. For one, the bacteria die during this process,
so we’ve got to figure out a way to keep the poor little guys alive, reproducing, and
producing lycopene through the lifetime of the solar cell so you don’t have to always
go in and replace the bacteria.

Plus, this prototype currently produces about
25 times less power than a traditional solar cell, so the design of the device needs to
be significantly improved before it’s a feasible option. Regardless, this is an exciting way to reimagine
solar panels that work in areas that don’t get a lot of sun. Plant power + bacteria power=my favorite combo
in the WHOLE world. To learn more about the insane power of bacteria,
check out my previous video on how they may be controlling your mind. Subscribe to Seeker to keep up with all the
energy technologies of the future and speaking of bacteria–E.

coli was one of the first
organisms to have its genome sequenced! I’m Maren, thanks for watching..

This Solar Charger Should Be In Everyone’s Window