Home Solar Panels For Home Plants vs Solar Panels: Which is better at capturing solar energy? | We The Curious

This is an aquatic plant called pondweed, and we can see that it’s making tiny bubbles of gas. This gas is oxygen and all plants produce it in a process called photosynthesis. The word photosynthesis comes from the Greek meaning ‘light’ and ‘putting together’. Plants use the energy in sunlight to make sugars, out of the simple ingredients of carbon dioxide and water. And do you remember those bubbles of gas we saw earlier? Well…

[deep breath] they’re pretty useful. To make the sugar, or glucose, the bonds which hold the molecules together have to be broken apart and rearranged. The bonds are made of electrons. So the water needs to lose electrons, and the carbon dioxide has to gain electrons. And the colour of leaves gives us a clue to what is responsible for this rearrangement of electrons. Every leaf cell contains a pigment called ‘chlorophyll’. It’s the chlorophyll which makes the leaves green and helps make photosynthesis happen. Chlorophyll has the amazing ability to release electrons when exposed to sunlight. The electrons from the chlorophyll are replaced by splitting apart water into ions of hydrogen and oxygen. The excess oxygen is then released into the air. The flow of electrons from the chlorophyll is then used with the remaining hydrogen ions to produce the energy needed to synthesise glucose from molecules of carbon dioxide. So sunlight provides the energy we need to move electrons from one molecule to another; turning light energy into chemical
energy ready for our plant to use.

But can we do the same thing
artificially? How does photosynthesis compare to a solar panel? Well, solar panels – like those on the Energy Tree – use light as an energy source, and they also generate a flow of electrons. But they don’t store chemical energy; they convert light energy into electrical energy. They do this by using something called the ‘photoelectric effect’. When photons come and hit a metal surface, they knock off electrons. We then capture and store these electrons. These photovoltaic cells are made of a silicon crystal. But silicon is a poor conductor of electricity. So impurities are added to help. This creates something called a 'semiconductor'. As light hits the surface, electrons are knocked loose. The electrons then flow from areas with a high concentration, to areas with a low concentration. 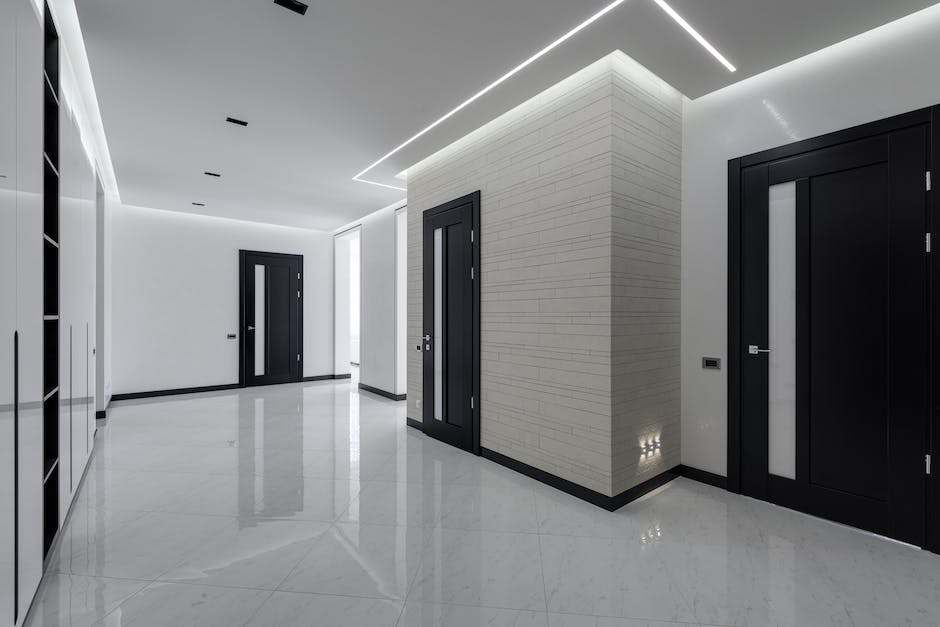 It’s this flow of electrons which generates an electric current. We’ve done this on a big scale on our roof. We have 560 square metres of solar panels, which generate 47,000 kilowatt hours of electricity per year. So which is better, leaves or solar panels? How efficient is each system at transforming the energy from sunlight? Well, a leaf can turn only three percent of light energy hitting its surface into chemical energy through photosynthesis. Whereas, a solar panel of the same area can turn roughly ten percent of the light energy into electrical energy; that’s over three times more efficient! But it's not quite as simple as that. There's all sorts of other things to take into account as well…

Such as the time of day, the location, types of plant, and transport and storage costs on the other side as well. Solar panels may be able to absorb more wavelengths of light than leaves, but leaves can grow and repair when damaged. The Energy Tree may be able to charge your phone, but you certainly can’t put it in a salad. If you enjoyed this video, hit the like button and share it around and click on the Energy Tree to subscribe. If you would like to find out more about the making of the Energy Tree, click on this video And if we’ve inspired you to try some science at home – send us your science videos on Twitter or Facebook.