subtitle Installers have arrived! This little metal piece of aluminum helps keep the rainwater from getting into the shingle where the flange is mounted This is all going very quickly. The crew has been here only about a half an hour and already the mounting flanges and rails… …are on the roof. Now he's going to be attaching two sections of rail with four self-tapping bolts Bolts are put on the end of the rail and then slid down so that they can mate with each flange. And the bolts are attached to the flange and a nut is spun on. Building a junction box for the wiring to connect the panels. Here the cable is being threaded to a panel.

These are the individual inverter boxes. In this system each solar panel gets its own inverter box. After about an hour of their arrival the mounting rails and… …all of the hardware to install the panel's is now attached to the roof. This is a ground wire that runs from the junction box down the rails to each panel. The ground wire gets installed at each box to make a good electrical connection. They're putting in these temporary brackets to hold the panels when they're first brought up, so they don't slide off the roof. And here the panels go up onto the roof. It's been less than two hours since they've been here and… …most of the panels are on the roof. There's still plenty of installation left to do but that's a pretty good sign. And the last panel goes in place, In less than two hours, the physical installation of 18 solar panels on the roof is complete. And the crew is here for the second day of installation work.

This is Matt who is… …taking a look inside the electrical boxes [unintelligible] So we're gonna back feed this guy Okay, 30 amp breaker Coming off the house with AC which is nice all your inverters on the roof. So you don't lose much from your voltage drop. They're cutting and bending conduit to do the electrical work. This is the disconnect box. It's to disconnect us from the electrical circuit and the rest of the world. They remove one of the panels on the roof to make the connections and he's feeding wires through right now. This is your interconnect breaker [unintelligible]. So it's combining all the circuits in the roof so we can come into the house to just one. And this actually back feeds your system. So as you're drawing the energy from the sun It's gonna hit all these circuits, your house is going to use the sunlight energy first any additional go back on the grid… 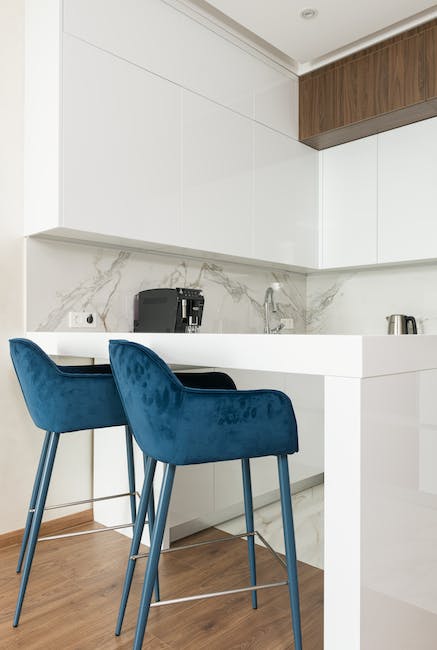 …and that's where you get your credit. What do the markings mean? Uh we just got make sure that… …so you have 18 panels that's broken into two strings. So we have one string of 9 and then the second string of 9. These just make sure all the wires match up and you wire it up, so… …that's one string… …this is your other string and this is a ground..

Mm-hmm Okay, after the wiring was completed on the roof…..one panel is put back in place. The box for the wiring is right below it. So when this actually kicks on it'll it'll for sure spin backwards. Yeah Turn the AC [air conditioner] off? I turned the AC off, yes. Oh… it's going backwards! There you go, the meter's now spinning backwards. So that's 18 there, and you're making 2.2 kw. Okay? So the final installation guys have been here about four, four and a half hours……and they are done and…..loading up and ready to move out.

This Solar Charger Should Be In Everyone’s Window