JUDY WOODRUFF: Next, we turn to Morocco, home
to the largest solar energy plant in the world. Today, the planet Earth meets over 80 percent
of its energy needs with either coal, oil or gas. But as climate science and breakthrough technology
disrupt the energy sector, Morocco is taking advantage of an abundant natural resource,
unobstructed sunlight, to power part of the North African nation. Special correspondent Monica Villamizar looks
at a giant $9 billion project. It's part of our ongoing series, Peril and
Promise, on the challenge of climate change. MONICA VILLAMIZAR: Glimmering in the Sahara
Desert, a first-of-its-kind solar energy plant.

Noor, which means light in Arabic, is so vast,
it can be seen from space. From the air, it's an ocean of reflective
mirrors, but on the ground, as we drive into Noor, sunglasses are mandatory protection
from the blinding rays. MUSTAPHA IBARRITANE, Engineer: I like it. It's a great project, great opportunity. MONICA VILLAMIZAR: Twenty-eight-year-old Mustapha
Ibarritane is part of the team of local engineers working for the project. Noor is owned by the state of Morocco and
built by Spanish company SENER. The project is based in Ouarzazate, a tiny
tourist town at the edge of the desert. MUSTAPHA IBARRITANE: In Morocco, we don't
have petrol, we don't have gas. To be independent, to have our own energy,
we have chosen to use clean energy, because of the climate change challenge. MONICA VILLAMIZAR: Morocco does have sunlight,
about 3,000 hours of sun every year.

And harnessing that light is an evolutionary
leap for the country. MUSTAPHA IBARRITANE: Right now, it's the most
popular solar project in the world. I'm proud to be part of this project. MONICA VILLAMIZAR: Noor uses CSP, or concentrated
solar power. Concave mirrors direct the sun to a middle
tube to heat an oil solution. The mirrors rotate as the sun moves, like
sunflowers. The heated fluid, which reaches 750 degrees
Fahrenheit, produces steam to power a turbine. The king of Morocco is making a huge bet on
clean energy. And the goal is that renewables will power
half of this country by 2040. Within this strategy, Noor, the solar plant,
is the flagship project. The North African nation says it wants to
be the Saudi Arabia of solar energy, tapping its vast solar reserve. Morocco's king inaugurated Noor, and flipped
the plant's on switch in February of 2016. PADDY PADMANATHAN, CEO, ACWA Power: This was
a huge, brave decision at the time when they took it — 2009-'10, everybody was laughing.

It was a very expensive. It was a very brave decision. MONICA VILLAMIZAR: Back in 2003, the think
tank Club of Rome came up with an ambitious project called Desertec. The idea, harness solar across the Sahara
to power all of Europe. FRANCISCO STIPO, Club of Rome: Desertec set
the guidelines on how to produce renewable energy in the desert to supply electricity
to Europe. MONICA VILLAMIZAR: Francisco Stipo is president
emeritus of the Club of Rome in the U.S. FRANCISCO STIPO: Now other organizations are
implementing the Desertec concept. MONICA VILLAMIZAR: Stipo says the Noor plant
in Morocco and another plant under development in Tunisia are pilots of the Desertec idea. The plan originally had ambitions to open
solar energy farms across the Sahara, but the Arab Spring uprisings of 2011 and terrorist
attacks on gas facilities in Algeria forced them to scale back. 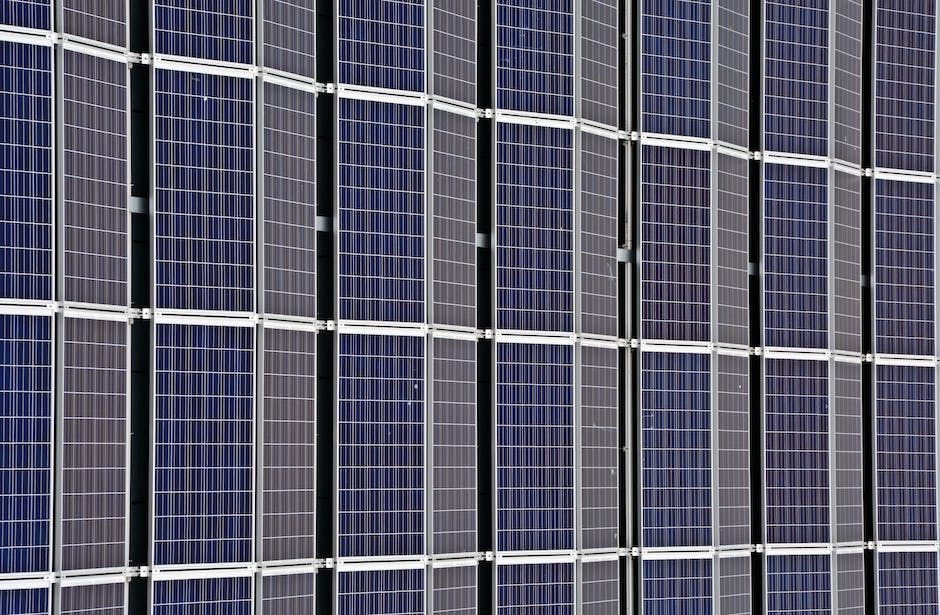 FRANCISCO STIPO: Geopolitical instability
has always been the main obstacle for the implementation of these kind of projects. SARAH LADISLAW, Center for Strategic and International
Studies: Renewable energy continues to be the fastest growing segment of the energy
space. MONICA VILLAMIZAR: Sarah Ladislaw is a senior
fellow at the Center for Strategic and International Studies. She says there is economic risk to any new
large infrastructure technology. SARAH LADISLAW: The downside with any project
that is groundbreaking is that you are going to experience cost, or logistical or technological
or market-based hurdles that you might not have expected. The upside is that, once you have done it,
then we know more about the costs and the ability, for those costs to decline over a
period of time. MONICA VILLAMIZAR: CSP's critics say it isn't
cost-effective.

Noor's price tag was $9 billion. Long-term, it could recover the investment
if the technology doesn't become outdated too quickly. Before the government of Morocco started building
the Noor plant in the town of Ouarzazate, the area was best known as a tourist stop,
with breathtaking sights, and its own miniature version of Hollywood. "Game of Thrones," "Gladiator" and "Lawrence
of Arabia" were all filmed in the area. The classic "Casablanca" actually hinted at
why concentrated solar power technology is a challenge to implement in Morocco. It requires vast amounts of water. ACTOR: I came to Casablanca for the waters? ACTOR: The waters? What waters? We're in the desert. ACTOR: I was misinformed. MONICA VILLAMIZAR: Engineer Mohsine Ait Ali
showed us this manmade lake that was built just so Noor could operate. He said the reservoir addresses the plant's
water demands. MOHSINE AIT ALI, Engineer (through translator):
The solar complex uses about six million cubic feet of water each year, and that is only
about 1 percent of the storage capacity of the lake.

MUSTAPHA IBARRITANE: It's distributed, the
water, to all the plant on site. MONICA VILLAMIZAR: The engineers are most
excited to talk about the next phase, still under construction, Noor 3. MUSTAPHA IBARRITANE: This is the tower. After the construction, it will be the highest
building in Africa, with 246 meters. MONICA VILLAMIZAR: The tower looms over Noor
3. It will incorporate a newer technology, where
flat mirrors bounce the sun's rays to the tip of the tower. MUSTAPHA IBARRITANE: So here, in Noor 3, we
have around 7,000 mirrors. MONICA VILLAMIZAR: The solar energy is stored
in molten salts, which means the plant can keep making electricity for seven hours after
sunset. When it's finished later this year, Noor will
provide electricity to over two million people. It has generated high expectations for Morocco
and the future of solar power. For the "PBS NewsHour," I'm Monica Villamizar
in Ouarzazate, Morocco.