I have here an individual solar cell. It looks
like this and when it gets illuminated it puts out DC voltage, and this one puts out
about half a volt to a volt and the short circuit current on it would be probably several
amps – two, three, four, five, maybe even six amps – at full sunlight illumination.
So it’s a small solar cell also known as a photovoltaic cell or PV cell. And these,
to get more current out of them, would be put in parallel. To get more voltage, they
would be put in series. And to totally increase the power level, you can combine things, put
them in parallel and in series, and you get just higher power levels out of them.. 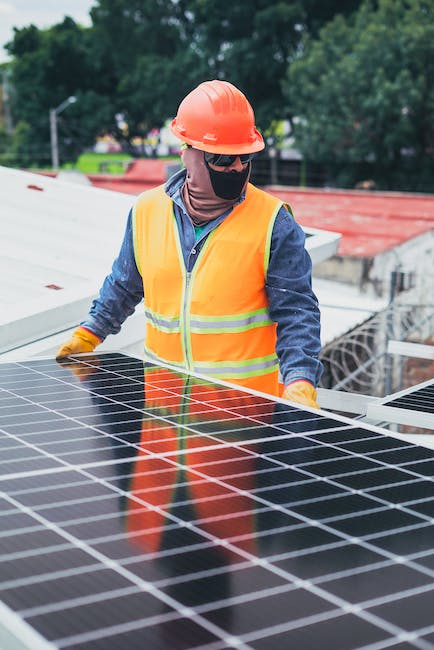