Greetings fellow nerds. In this video we're going to make a dye sensitized solar cell, a relatively new type of solar cell getting a great deal of attention by scientists. But first I must crush your expectations. This is not yet better than standard silicon solar cells and has a very short life span. Our objective is to explore the science. First get about half a gram of Titanium Dioxide. Then add small amounts of and vinegar and stir, and keep stirring to create a paste.

The consistency should be similar to thin paint or liquid corrector fluid. Once that's been achieved, add a few drops of detergent and stir in. Now we have our titanium dioxide paint. Now we get a piece of indium tin oxide glass. This glass is conductive on one side so to find out which side that is we get our meter and test the resistance. Ok this side is not conductive. Let me turn it over. Okay this side is, so this is the side we'll use. Now thoroughly clean the side with acetone or any other cleaning solution until it's spotless. Now tape it down on three sides about half a centimetre from the edge. We're using the thickness of the tape to control the thickness of the titanium dioxide layer we'll be applying. Now take the titanium dioxide paste, dab it on, and drag a glass rod over it to smear it out.

It looks like my titanium dioxide doesn't have enough water in it and is leaving these streaks. If this happens to you, add another few drops of water to the titanium dioxide and try again. Don't add too much water though or it will be too thin and won't form a solid layer. Here we go, this is much better. Now simply let it dry for several minutes. When it's done, carefully peel away the tape and clean off any titanium dioxide that might have oozed around the back.

Now place it onto a hot plate and heat it to at least three hundred Celsius. Preferably higher. The titanium dioxide will turn yellow at first as the organic detergent is decomposing. Keeping heating it until it whitens again and fuses the titanium dioxide to the glass so it'll still stick even when we add water later. In total this takes about twenty minutes. In the meantime, get some fresh raspberries and crush them into a pulp.

Now let the slide dry on air. Now we need to prepare the back contact. Get a lit candle and pass the conductive side of another piece of indium tin oxide glass through it several times. The idea is that we want to build up a layer of soot. There we are, it doesn't need to be too thick. Now using the dyed titanium dioxide as a guide, carefully wipe away the the soot from the edges. The idea is that we want it to match up with the titanium dioxide layer and not on the conductive sides. This is to prevent shorting of the cell. Now we need to make the electrolyte solution. First start with 127mg of pure iodine crystals and add to it 830mg of potassium iodide. 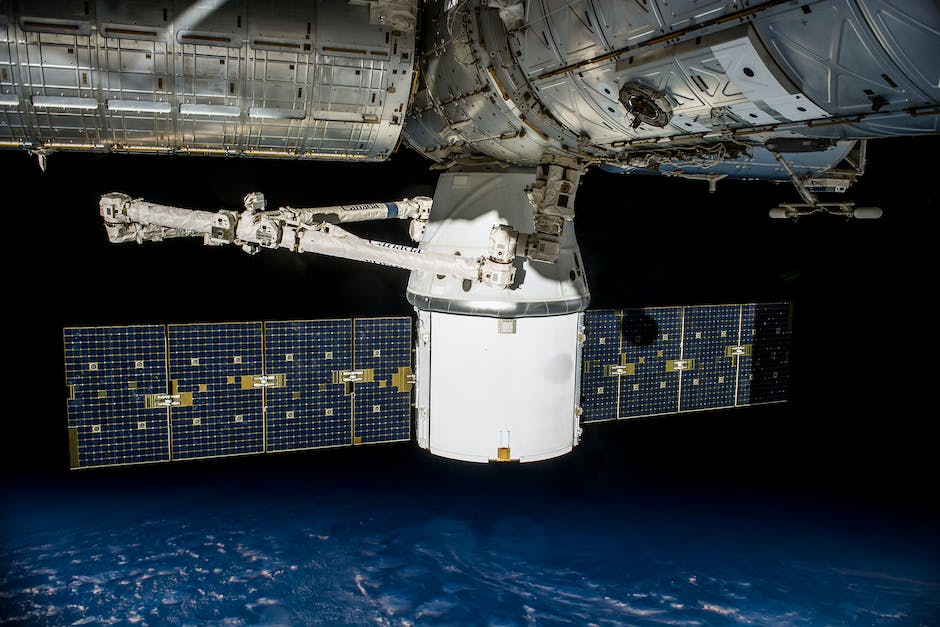 Already you can see it reacting to form brown potassium triiodide. Add 10mL of anhydrous ethylene glycol and mix until dissolved. Now for the assembly, place a few drops of the electrolyte solution onto the dry titanium dioxide coated electrode. Oops, I think I used way too much, I’ll dab it off later. Now place over it the carbon soot coated electrode. Make sure the two sides with coatings face each other. Also, be sure to offset the glass so that some it sticks out on the edge, this is going to be our electrode contact. Now use binder clips to hold together the assembly. Since I used too much electrolyte, it's oozing out the sides so I’ll need to dab off the excess. And it is done. Now we're going to test it. Using alligator clips, attach leads to the exposed conductive sides of the offset glass. The titanium dioxide side is the negative side, while the carbon soot is the positive side.

Connect the assembly to an appropriate meter and get hit it with a very bright light. And look at that, our crude solar cell is making a very small amount of current. And it's definitely doing it in response to the lamp. It's really tiny though, about a hundred microamps. Now let's check the voltage. Also pathetically small at a hundred microvolts. A good commercial solar cell is thousands of times more powerful. But this is a fairly crude cell and there are lots of improvements that can be made. But first we need to know how this works. When light hits it, the anthocyanin dye molecules absorb the light and inject electrons into the conduction band of the semiconducting titanium dioxide. The anthocyanine dye itself is oxidized in the process. The electrons in the titanium dioxide migrant along and eventually hit the conductive indium tin-oxide glass and flow as a current through the load. Then the electrons leave the load and go into the back indium tin oxide glass here they reduce the triiodide ions into iodide ions using the carbon soot as a catalyst to speed up the reaction.

The iodide ions then diffuse through the electrolyte and reduce the oxidized dye molecules. The iodide itself becomes triiodide again and the reduced dye molecules are now ready to convert the next photon of light. As you can see there are many avenues of improvement. First, the raspberry dye was used because it's easy to get but a better more advanced dye can be used. Currently, these ruthenium based organometallic complexes are a big step forward but there is still room for improvement. The titanium dioxide itself might be replaced with different wide band-gap semiconductor. The expensive indium tin oxide glass might be better substituted with something cheaper, maybe a transparent conductive plastic. The back electrode also doesn't have to be glass at all, a conductive, but non-corroding metal or plastic could be used here. Now we used carbon soot as the redox catalyst but this isn't very good.

Laboratory solar cells use platinum metal but obviously that's too expensive. So a replacement is needed here. The potassium triiodide redox shuttle also could use some improvement; maybe an organometallic complex might do the trick. Finally the ethylene glycol solvent could be replaced, perhaps an ionic liquid could do better. Now I know i'm going to get a flood of suggestions in the comments, but really you don't have to. The most inspiring thing about the dye sensitized solar cell is that you don't need an expensive billion dollar semiconductor plant to build them like a silicon cell.

Anyone with enough determination and a credit card can buy all the materials themselves and do their own experimentation in their garage. Eventually someone somewhere is going to make this as powerful, or at least as cost competitive, as silicon solar cells. And they're going to get a piece of a billion dollar market. That someone could be you. Thanks for watching. Please subscribe, like, and comment..