♪ [music] ♪ – So one of the features of the Cooke
Family Cottage, of course, is Net Zero, which means we've got solar,
10-kilowatt solar array, and I think that went
up about 2 weeks ago. – Yeah, it did. And actually, I got a call
from Will at Bluewater Energy. We're actually connected right now,
so the construction is being solar powered right now. – Really? That's cool. All your tools and stuff, all the plugins? – Yeah. – I remember last time when we
built the cottage, during winter, there was electric heat
going on, and the bills were actually pretty extensive. – They can be, yeah. – And so now we're getting
rebates on all that. – That's right. – Well that's kind of cool. That's got to get us some green points. – Yeah, I would think. – Yeah. So, we had a few little,
couple little glitches because of the steel roof. Just help me understand
what went on there. – We had to add some backing in the
trusses just because of where the rib and the steel landed.

They needed to land the bracket for the
solar on the flat part of the steel roof, so we had to add a few 2 by 6 pieces of
blocking in which wasn't too big a deal. Then they were able to mount their
brackets, and put the solar panels on. – So it wasn't really a structural issue? – No. – Because we'd sorted that out before, the trusses and stuff.
– Yeah, we sized the trusses to carry a little bit more weight, to carry the weight of the solar, so that
was sorted out in the engineering phase. – So just a little bit of back framing. And then, of course, the guys ran… How did that sort out between the
electricians and the solar guys, in terms of who ran the conduit
and the electrical connections? – Solar guys ran all the conduits back to
the panel, and then the electricians hooked everything up at the panel. ♪ [music] ♪ – Hey, in this segment,
I just wanted to take a quick second to highlight the combiner
panel for the solar product. The solar that we have on the roof here,
at the Cooke Family Cottage, is a microinverter, and it actually
has three power feeds that come down into this panel, and gangs
it all together, ultimately sends it out to the grid.

I just thought it'd be cool to show,
you know, from a solar integration, you really don't see much. You see the roof. And then, this is all, really,
that you're seeing inside. This is actually going to hook up
to our Tesla Powerwall as well which we'll show in future segments. But I just wanted to give
you a sense of how simple this sits next to the
main electrical panel. Pretty simple system
from a solar perspective. 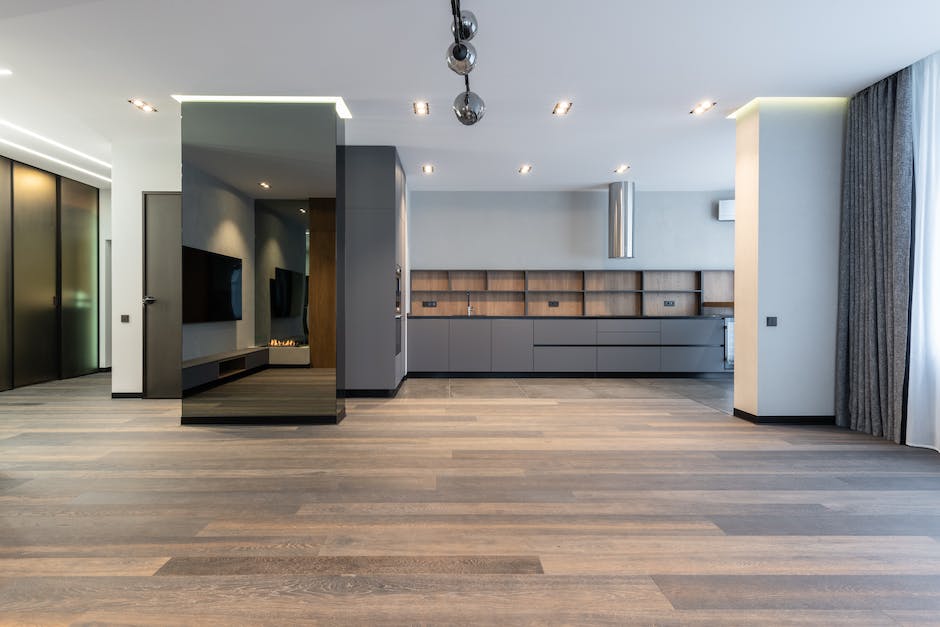 I'm really, really trying to say to you
that solar's not that difficult. You're going to be able to integrate it
quickly into your project. I was pretty pleased the way that worked. I, you know, I think… You've mentioned Will at Bluewater. He's just such a great guy.
And something I'd recommend, find yourself a good,
I call it solar integrator, and a nice little meeting between
Josh and Will, Josh the electrician just to make sure that would go smoothly.

– Yeah. It went really well. – And so, it's something that I always
like to highlight, don't be scared of solar. Find the right folks. You're going to see a shot of it on the
drone, and it looks pretty attractive. – It does. It's amazing. – And you can't really see it from the
street, relatively low slope. – Yeah, no, you can't really see it from
anywhere other than the neighbor's house. – But already generating
that 10 kilowatts. It's kind of cool. – Yeah, it's great. – Let's move on. – Great. ♪ [music] ♪.