(Introducing himself) Hello I'm Naveen Nama *photograph click sound* I've been working in the aerospace industry for the last 20+ years. Um, I'm a resident of Bangalore. Born and brought up in Bangalore.. …been in the South part of Bangalore for quite sometime now. Right now I'm living in Banashankari 3rd Stage, in a beautiful home, newly built… …with solar panels and all. (Explaining about his system) I really wanted to have a 5 kilowatt system, but as you can see, we're a little real estate limited (space constraint). So, what I ended up getting is approximately 4 kilowatt system. Um, this is on differential metering (net-metering), so I have the capability at home where I can send (power) to the grid — and the meter does the math for me: what I consume, what I produce, and I am paying only for consumption that exceeds the production (of the system).

In those months that I produce more, I get a cheque from BESCOM. (Why he chose to go solar?) One thing is I
believe that, uh, power prices are on the rise and I am a working professional right
now. So, if any investment I make now, I'll be able to cut down my running expenses over time. You know it's easier to make these investments while you're working rather than (after you)
retire. So, I thought this was a good time for me
to make this investment and reap the benefits over time. 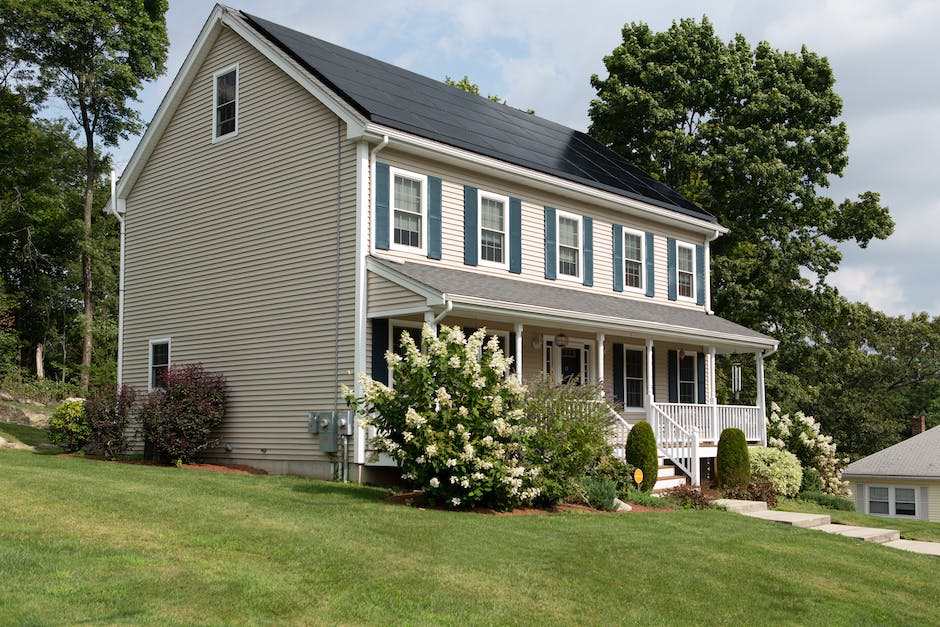 That's basically why I chose to
go solar. (How he chose to work with Solarify) (at first) I did not know Solarify or any company. So, (it was through) my neighbour. So, Sharath (founder, Solarify) was doing a site visit (meeting with), so my neighbour told me that he's scouting for someone to do the solar installation. Sharath (founder, Solarify) was there. So
I just spoke to him for a couple of minutes. He seemed to be pretty professional and knowledgeable. So I said okay, "Do you want to take a look at it (my home) and (give me an estimate)?" Sharath enticed me into investing on this with a good math (savings calculation).

He gave me a math that looked attractive to me. I said "Okay, let's do that (go for solar)." (His experience with solar, so far) So far, I've been with the panels for just about 3 months now, so I've seen the electricity bills
for the last 3 months. So far, BESCOM owes me money (and) that's a good thing. With the onset of summer, one good thing is you know, I am not too worried about running air-conditioners a little longer than (usual). With solar I'm a little more generous with
running air-conditioners. So that's a plus (for me)..