Hi this is Amy from the altE Store. Well, I’ve already shown you a video, just
kind of in general showing how shading affects panels. But what I wanted to do is show you a little
bit more details, and different options that you can take if shading is not avoidable. How you can wire your panels differently to
help minimize the shading.

So I have two identical 50W solar panels here. They are 12V, so their Vmp, their Maximum
Power Output is about 18V. And their Imp, their Maximum Current is about
2.78A. Now it is getting to be almost 4:00, so I’m not going to get perfect performance
out of this, but I think that you are really going to be able to see quite well how shading
affects panels. Now I’m going to be talking about cells. Each solar panel is made up of a series of
cells. So you can see here, this is one cell. So each cell puts out just over about 1/2
volt. So what you do is the silver that is going
across here, this is wire that is wiring all of these cells in series, so that increases
the volts so the output becomes about 18V. Now , most of the 12V solar panels that you’ll
see are actually 36 cell panels. These are 72 cell panels. These are altE Store panels. The reason that is, is they have actually
got two parallel strings of 36.

So we’ve got 36 cells wired in series, 36
cells wired in series, and then those two sets are wired in parallel. So, I just wanted to let you know when I’m
talking about cells, that’s what’s going on. Ok? Ok, so right now, I just have one of these
solar panels wired to my test setup. I’ve got the MPPT Midnite Kid charge controller
going to my MK Battery 12V battery. So I’ve got a 12V panel right now just going
by itself through the charge controller, into the battery.

And we can see that I’ve got coming right
out of the solar panel, I have 14.9V, and 2.46A. So that’s pretty good, considering
I’m not at perfect conditions. And coming out of the charge controller to
the battery is 12.6V and 2.59A. So you can see even when it’s a 12V panel and a 12V battery,
the MPPT does drop the volts and raise the amps a bit. So let’s take a look at the power rating. So I’ve got 36.6W coming out of the solar
panel going into the charge controller. And then 32.7W going into the battery. So there’s always going to be a little bit
of losses through any sort of equipment that you go. Alright? So those are the numbers that we’re going
to be taking a look at.

So, here again is one cell of a solar panel. So I’ve got 72 cells. Now I want to show you what happens if I shade
one full cell of this solar panel. So I go from 2.45A, with one cell shaded,
I drop down to 1.7A. So, you would think that OK, well boy one cell dropping it down that
much, what’s 2 cells going to do? Ah, that drops down to 1.4A, but you’re going
to notice, the volts isn’t all that impacted. We’re at 14.9V, if I shade the 1, I’m still
at 14.9V. Even if I start shading several of them, I’m really not seeing much difference
in the volts. Where I see the difference is amps.

So current is affected by shading. Now let’s take a look at if I’m shading across
multiple cells, but just a little bit of it. So I’ve got 1, 2, 3, I’ve got 6 cells that
I’m shading, just about a quarter of them. I’m at 2.3A. That’s actually not bad. 2.4A. So the direction of what you shade is
as important as where you shade. So you can see I’m shading the same amount,
I’m shading out an entire cell, vs. same amount of shade, vs. a bunch of them, just part of
them. So keep this in mind when we continue on,
we’re going to show some demonstrations here. So what I’m going to do is I’m going to wire
these two panels in series, and see what shading one panel does to the whole array. Alright? Let’s rewire to do that. OK, so now we have these two solar panels
wired in series. So our volts is 27.5V, so that’s the two voltages
pretty much added together. And then our current is 2.1A, so the current
stayed right about the same because when you wire in series, the voltage increases and
the current stays the same. 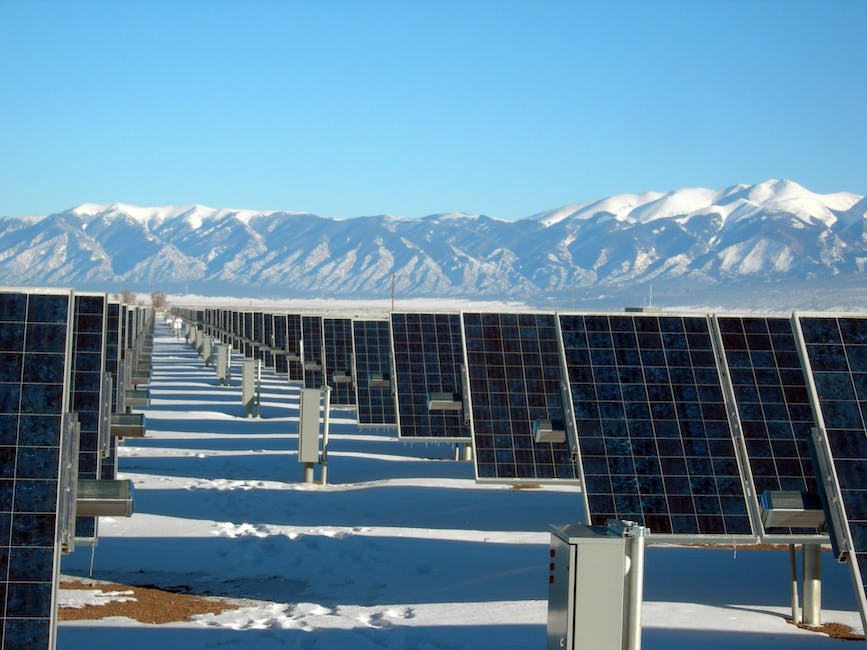 So if we look at our output into the charge
controller, our watts is doubled because we’ve got the two solar panels going in there now. So the volts again dropped from the higher
voltage down to the 12V to charge my battery, and increased the current to 4.28A. So let’s
work on the shading. So if I start shading 1 string, now remember
we’ve got, let’s say we’ve got 55W going into the charge controller.

So I’m going to shade 1 cell, sand that’s
dropping us down to 37, 36W. So shading 1 cell, it brought us all the way
down from over 50, 59W down to <whistles> 36W. So let’s see shading multiple, 4, really didn’t
do that much difference. We’re at 32W, let’s say. So the difference, again, wired in series,
the difference between shading one cell and multiple cells is not all that different.

Just for kicks and giggles shade some from
both, so one from both. We’re dropped down to 36W shading both panels. So this is with them wired in series. So let me write down these volts and we’re
going to rewire everything, and we’re going to see what it does if I’ve got them wired
in parallel. Alrighty? Alright. So, now we’ve got the two panels wired in
parallel. So you’ll see that our current has doubled,
and our volts has stayed the same. So we’re right around 15V. That’s right around what we were seeing with
just a single one. But our current is up to 4.49A, so let’s say
4.5A. So we are double, or almost double with what we were with just a single one. So now if we look at the watts, we’re at 66W
coming out. So again, it’s all right about in the same
ballpark that we had when we had the two of them wired in series. So now that we’re wired in parallel, with
the pluses together and the minuses together, let’s see what happens to the whole thing
when we shade just one cell.

So, I’m shading this cell, again my volts
really isn’t doing much, I’m at 16.6V, really not changing much. I’m going from 3.46A to 3.2A, actually that’s
not so bad. So let’s shade a couple of them, 3A, 2.9. So now i’m starting to see some more substantial
differences. But what’s happening is because we’ve wired
these seperately, each panel has got its own seperate path to get to the battery. So shading just one of the panels is not going
to be negaively impacting the other panel. Whereas when we had them in series, we were
negatively impacting the whole series, because everything had to go through the whole series. So the current was hitting a bottleneck when
we shade the one. So if we do shade a cell from both panels,
then yup, we’re going to drop down to, let’s say 2.6A, but again the volts don’t change
all that much. So, this kind of shows you, that if you do
have some partial shading, and it’s on only one of the panels at a time, so say you’ve
got a chimney that you really have no control over, or if it’s on a sailboat, and you’ve
got the mast that is kind of important, if you’ve got partial shading that’s going to
be changing, it’s better to wire them in parallel to give the parallel path for the non-shaded
panel.

Ideally, and I know I say this a lot, ideally
each panel should have its own charge controller, that way you will get absolute maximum performance,
but if it’s not an option, wiring in parallel with partial shading is your better solution. I hope this was helpful, if so, give us a
like and a share, and be sure to subscribe to our altE Store channel so we’ll notify
you when we’ve got new videos coming out. And don’t forget to go to our website at altEstore.com,
where we’ve been making renewable do-able since 1999..