Home Solar Panels For Home How does a Solar Off- Grid UPS or Inverter Work? IN HINDI

Solar power is a free source of energy. You can use this free and unlimited energy
source to work the electrical appliances in your house and at the same time, you can charge
your battery too. You can also save money by not using the electricity
that you were using for these two things. To use solar power, you need to install a
solar power system in your house. There are three types of solar system – DC
system, off-grid and on-grid solar system. In this video, we will understand how off-grid
solar power system works. Off-grid solar system is an independent system
that minimally utilizes the electricity coming from the power station. It converts the solar energy into electricity
and works the load in your house while charging the battery. In an off-grid solar system, mains and solar
charge controller are in-built. With the help of solar charge controller,
you can charge the battery connected with the system with solar power and run the load
in your house as well. When solar power is not available, you can
run the appliances with the help of mains.

You can easily connect the off-grid solar
system with the solar panel and can use free solar power to the maximum. Brainy- Eco can run with both mains and solar
power. In an off-grid system, there are many smart
working conditions to run the load in your house and charging the battery. Now we have connected 300 W panel in parallel
with the system. Along with this, you can also install 150
AH or 1800 W battery. Let us assume the appliances in your house
like the fan, bulb or TV which you want to run with free solar energy, you have connected
them to Brainy-Eco. This smart solar home UPS will run all these
appliances very easily and can intelligently charge the battery as well. Let us understand this in detail. Condition number one – Let us assume that
the solar off-grid system is getting 300W solar power from 300W solar panel and the
electrical appliances in your house that you want to run through solar energy will require
200W power. So in this condition, the system will use
200W out of 300W to run the load and the remaining 100W will be used to charge the battery.

In this condition, we can see that off-grid
solar system will first focus on running the appliances with free solar energy and then
will focus on using the remaining energy to charge the battery. You can see here that to get both these work
done, solar power is enough. That is why this smart off-grid system does
not use mains supply which helps you save on electricity bill. Condition number two – 300W solar panel is
only producing 200W power and you are still running 200W appliances. The off-grid system will use the entire energy
to run these appliances. In this condition, the battery will not get
charged but will also not get discharged. In this condition also, the mains supply will
be cut. Condition number three – 300W solar panel
is generating 100W solar power and you are running 200W appliances. You might be thinking that this off-grid system
will take remaining 100W from mains and run it. But that is not the case. You have connected an 1800W battery with the
off-grid system which was getting charged by solar power.

In this condition, the appliances will run
by taking 100W from the battery and not mains. In this condition, 1800W battery will discharge
slowly by 100W. After understanding all the conditions thoroughly,
we have come to the conclusion that an off-grid solar system utilizes solar power to the maximum
and uses it to run free solar power and charge the battery effectively and hence saves your
electricity bill. In an off-grid system, how and when the mains
system gets connected has different conditions. As you can see in this condition, the 1800W
battery connected to the system is slowly getting discharged by 100W because the power
received by the solar panel is not enough to run the load. In the first condition when the battery's
reserve will remain 70%, the mains will get connected to the system. 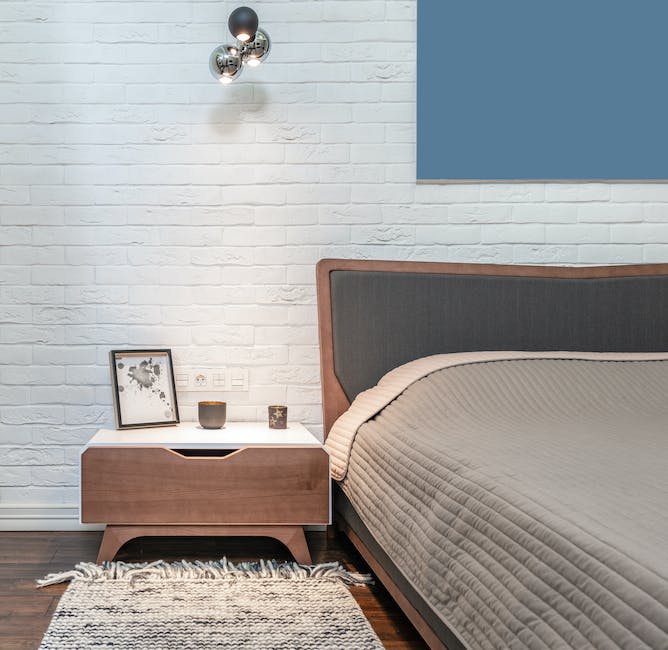 This condition is very beneficial for those
who want to keep more reserve in their battery so that when solar and mains both are unavailable
or there is frequent power cut in their area, then they can run the appliances in their
house with the reserve for a longer time. For those areas where power cut is less and
if you want to take backup from solar charged battery, then you can keep the battery reserve
to 50% or 30%. In the discharge mode when there will be 50%
or 30% in the battery, then the mains power will get connected in this system. As soon as the mains get connected in the
off-grid solar power system, the load in your house will run on bypass mode in mains power. During this time if solar power is available,
then this system will utilize this power to charge the battery. After understanding all these conditions,
we can see that an off-grid solar power system uses just one power source at a time to run
the load.

If solar energy is available, then the load
will run through solar power and the mains will disconnect the power. If less power is generated through mains,
then the remaining power will be taken from the battery to run the load. In this condition also, the system disconnects
the mains. At any time to run the load, it does not use
the solar and mains power together. You can also use the mains power to charge
the battery, if you want. As you can see that the 100W power generated
by Brainy Eco solar panel is used to charge battery from which an 1800W battery will get
charged slowly because to charge the battery properly, 180W power is required. We are getting 100W from the solar panel right
now. The remaining 80W is taken from the mains
to charge the battery efficiently but it will never overcharge it. This feature is called intelligent charging
sharing. You will not get this feature in any normal
off-grid solar UPS.

If you want you can switch off the mains charging
with the help of a switch in this off-grid solar power system so that you can save on
your electricity bill and you can use it when it is required. In this case, the battery will never get charged
by mains. As soon as you will Enable this switch, the
battery will start getting charged by mains too. So if you want to save on your electricity
bill and want to generate your own electricity with the help of solar power, then get a smart
off-grid solar system in your house..