– [Narrator] Tesla just
launched their new Powerwall+ after almost five years
without any updates to the Powerwall line. The new version reportedly can have up to 50% more power output, which means you can run
50% more stuff on it but the Powerwall itself will have the same total amount
of energy that it can store. So the question now becomes, is now the time to buy one? Well, first let's start with
what a Powerwall does for you, then we can get into the math of it all. Before we get into the video, I wanted to give a shout out
to today's sponsor, NordVPN. Are you worried about privacy online, tired of things tracking
you throughout the web? Well, NordVPN is here to
help with their VPN service that includes over 5,400 servers in 59 different countries
with no limits or borders.

I personally have been
using Nord for years to access content from other countries, and even find deals on flights by changing my location to the country that I'm traveling to. Nord has a strict no logs policy, meaning they don't track or
share your data whatsoever, as they say it's none of their business. So if you haven't already
signed up for Nord, they're offering a huge discount right now on a two year plan. If you visit nordvpn.com/bensullins. And if you use my name as a promo code, you'll get an extra month for free. So head over to
nordvpn.com/bensullins to sign up and learn more, and now let's get back to the video. A Powerwall is a home battery that Tesla originally
unveiled in April of 2015 for between 3000 and $3500. The difference there was in the size. So either a 7 or 10 kilowatt-hour backup that's how much energy it actually stores.

Depending on your house and
the efficiency of it all, you could get around seven to 10 hours of backup out of that. Again, it varies wildly, but you know, on average. That means that if the grid went down, your house could still have power. Well, at least part of your house anyways, we'll talk about that in a second here. Then in October of 2016, Tesla updated the Powerwall to give us the current version
we have, the Powerwall 2. This one had more energy storage, 13.5 kilowatt-hours in total and cost around $6,500 before install. The big update here was
also that the power output in Powerwall 1, it could
go around 2 kilowatts, in Powerwall 2 this jumped to 5 kilowatts, which gave you a lot more headroom for running multiple appliances and enough that you could feel secure if your whole house would
need it to be off grid.

This is why I think it really makes sense to get two Powerwalls
installed instead of just one. At least that's my view on it and it's what I ended
up getting at my house. Essentially, you're paying a fixed amount for the install anyways, so you may as well add enough backup to cover your whole house instead of only having certain loads what they call essential loads on backup. And now with this new
update, the Powerwall+ is reported to have up to
50% greater power output. And courtesy of someone on Reddit, we also got the actual specs for the new Powerwall+. So great, when you're off grid, you have up to 9.6 kilowatts
from just one Powerwall, and when you're on grid, it's around 7.6 kilowatts.

To put that in terms that make more sense, it's like running your
air conditioning unit which might be around 2
kilowatts, your TV, your lights, and also being able to use
something like a hairdryer which takes a ton of energy. So pretty good in terms of
what it can actually handle in terms of load. But this begs the question, can I run my whole house on just one? Now, of course it depends, but generally speaking, if you're looking for a
whole home backup from Tesla, I think you're gonna
wanna get two Powerwalls and here's why.

The max output is still just 40 amps, which means that if your AC unit comes on, it may need 30 amps just to get started. And if you're already using
something else in your house, it could overload it
and then trip everything and shut your whole house
off, which isn't good. So you need to have more in terms of the headroom
versus the continuous load. 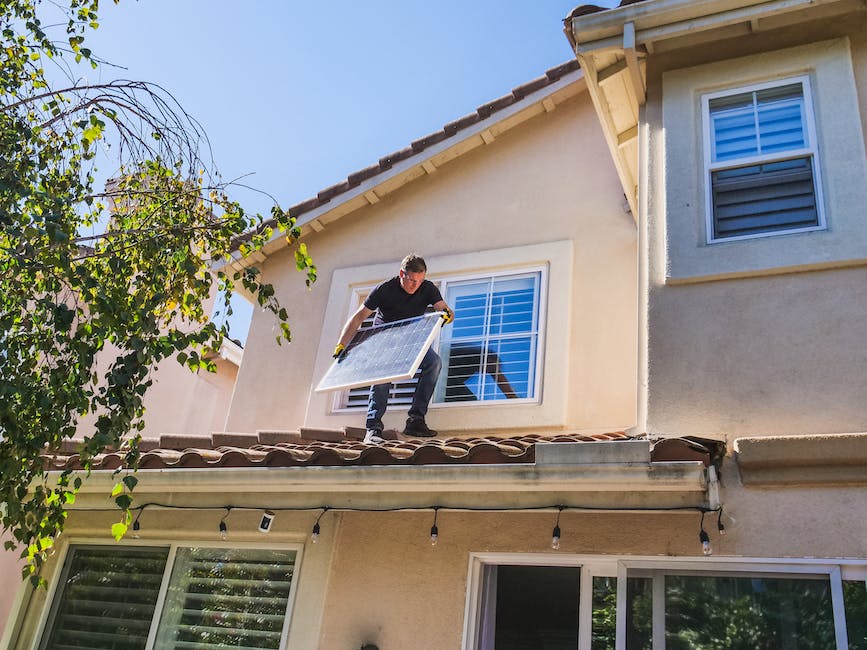 The continuous load here
is probably good enough for most houses in the US. But again, that's not really what you need to design your system for, it needs to be able to
handle the peak load. So to the question of
whether or not a Powerwall+ is worth it. It's a question that is
a bit personal, really. Well, if you're just
looking at the math of it in terms of will this save you money, because you can't do things where you actually go off
grid during high peak rates and then you fill it back up either from solar or when
the rates are cheaper, so you can kind of do this rate arbitrage or what they call peak shaving. Think of it like buy low, sell high but with your home energy, you will save some money on
your electricity bill from that. And I always go back
to the Stanford study, which shows that essentially, if you have an average electricity price, a per kilowatt-hour price of
13.90 cents per kilowatt-hour, then you may be able to get it back within that time period, within
the 10 years that you have.

So across 10 years, you could save enough money
to where it paid for itself. That's great, but you know, you're
not making money on it. Is it worth it? Not really. Now, if you live in somewhere like Hawaii which has the highest
electricity prices in the US, then yeah this actually could
make you some money here. But of course, this also
assumes that you can switch to a time of use pricing and do this whole peak
shaving rate arbitrage thing. Not everywhere allows that, some states it's just
here's the flat rate, it is what it is. So in those cases, it's not gonna help you save money at all. But on the other side, it's
a deeply personal question.

And that is about the safety
and security of your family. And my safety and security, I mean, having electricity
when the grid is down. Now for some people, this
may seem absurd like, Oh, you're fine, just, you know, rough it for a night or something. But if you live in a place
that is extremely cold or extremely hot, this literally
could be life and death. Or if you're one of many people that have medical conditions where you have medical
equipment that you need to run, this is far more serious than just being
uncomfortable for an evening or having to, you know use an extra blanket or something. So depending on your situation, try to, you know, zoom out a little bit and
think about everyone else here and what it means for
broader kind of society and whether or not a blackout is something that you could really damage you know, people's lives.

So in that context, what is the price that
you'd be willing to pay to have power if you're someone that has
sort of these special needs. And if we've learned
anything over this past year, it's that no one is really
safe from these blackouts. So it's something that
could happen to all of us from out here in the West, where power companies cut your power because of the potential for wildfires to the polar vortex knocking out power for millions of people in Texas when they absolutely needed it, to up in the Northeast, where you have these
once in a century storms seeming to come every couple years. It really is something that climate change is making home energy needs something that isn't as safe and secure as it has been for the
past several decades.

And this is not even to mention that the only way currently
to get a Powerwall is to also buy Tesla solar. So for millions of homes
here in the US and abroad, you're out of luck. That also includes the 80,000
new homes in California that are built every year which are required to have solar. Again, they already have solar, so the only way to get to
Powerwall is to add Tesla solar, so no one's gonna do that,
it doesn't make sense. So the Powerwall here is really becoming sort of a niche product that I think is gonna
fall really far behind in terms of market share,
in the home battery market, unless they change their
stance on who can order one. And if you'd like to have a look at some of the other options out there, from a home battery
perspective, other than Tesla, check out my last video over here where I look at some of
the more popular options. Also subscribe if you haven't
and hit that notification bell because I am getting a
home battery installed at my house pretty soon, and it's not from Tesla because
they wouldn't sell me one.

That's it for this one guys, let me know what you think
down in the comments, and thanks for watching, I'll see you back here in the next one..