I am here at the University of Sydney where
the mechanical engineering shop has built this incredible piece of apparatus for me. It is a forty pound, that is nineteen kilogram
flywheel on the end of a meter long shaft. Can you imagine trying to hold this out horizontally
with just one hand at this end? It is virtually… it is impossible, ok? No I'm going to let go. You going to be able to hold this at all? I hope so. Can you lift it out? Make it horizontal – hold it, hold it, hold
it.

Come on. Just try to – I want you to hold it out horizontal. See if you can. Hold it, hold it! Ahh, come on! No. What I'm going to do is I am going to spin
this up to a few thousand RPM and then I'm going to attempt just that, to hold it from
one end and have it out horizontally. Five, four, three, two, one. Boom. I'm going to let go with my left hand. What you'll see is that the shaft remains
horizontal, see it going around there. It almost looks as though the wheel is weightless. How does this work? Well instead of pulling the wheel down to
the ground as you'd expect, the weight of the wheel creates a torque which pushes it
around in a circle. You may recognise this as gyroscopic precession. For a more detailed explanation, click the
annotation, or the link in the description to see my video on the topic. Here I want to try something more extreme. I'm going to try to lift it over my head with
one hand while it's spinning. Wish me luck.

But before I make the attempt, Rod wisely
suggests that I first check if I can lift the wheel above my head without it spinning. OK, let's prove that I could lift it, just
this end, without it spinning. Here we go. agggh
I mean it's just kind of awkward with the hand. Careful! Ah, che
Careful! Ha
Oooohhh Just barely. Oh goodness, do you even lift? Clearly I do not. Undaunted by my lack of strength, I'm going
for it, but I want to make sure the wheel is spinning as fast as possible to give me
the best chance of success. Give it ten more seconds. 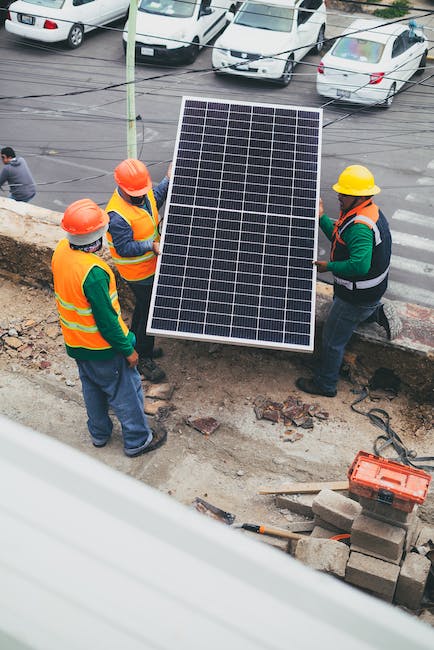 Ten, nine, eight, seven, six, five, four,
three, two, one. Pull! Go. That was perfect. Now I'm going to release my left hand and
holding only with my right hand at the end of the shaft, I'll try to lift it up over
my head. This is a forty pound, nineteen kilogram flywheel. Ready? Here we go: three, two, one. Beautiful! Let's go again in three, two, one. Nice! Smooth. Three, two, one. It feels incredibly, incredibly light as I
do that. When you said it felt incredibly light,
yeah you mean when you're lifting it feels light? Yeah. It shouldn't! I know. Hahahaha
Honestly, I have lifted it up with one hand when it's not spinning. Yeah. And it feels really hard to lift it up, like
it's a big effort. Yeah. But with this, when it's spinning it honestly
felt like it was just… wanting to go up by itself.

Yes. It felt like I was not struggling like I was
not putting in the amount of force that you'd think to lift that kind of weight. I bet if you let it go, it'd crash down to
the ground. It's not weightless! We can't do that though. We can't do that part of the experiment. What we could maybe do is I could stand on
a scale and we could see what the weight of me plus that apparatus does, while I'm lifting
it up over my head, see if I get lighter in essence. You can see that just my weight is about 72
kilograms. Now when I pick up the flywheel it goes up
to about 91 kilograms, which makes sense because the flywheel itself is about 19 kilos, that's
about 42 pounds. Now we're going to spin it up and I want you
to make a prediction.

As I'm lifting it over my head, do you think
the scale reading will be more, less than, or equal to 91 kilograms. What do you think? You can make your prediction by clicking on
one of the on-screen annotations or if you're on mobile you can click a link in the description. Five, four, three, two, one..