Hi Folks, in this video I'll be doing a full
review on the Nomad 7 solar panel and the Goal 10 battery charger. The Nomad 7, is a 7 watt portable solar panel
from GoalZero that is ideal for emergencies and for backpacking, to mantain charged a
few small electronics devices, like a cell phone and some DoubleA bateries for flashlights. It can easily be stored in your backpack or
Bug out bag, and can be used hanging from the backpack or placed in a fixed location.
But, take into account that when not perpendicular to the sun, the panel greatly reduces the
power it can deliver, to 60%, 30% and even lower.
A nice feature is that, when cloudy, it can still give a charge, but at 30% to 10% of
what it can in a sunny day.

The panel can deliver electricity in three
voltages: 12 Volt, USB and 6 volt through a propietary port, that is exclusive
for the goal 10, the battery charger that's included with the panel.
From this port the goal 10 can charge four DoubleA or TripleA batteriesthe batteries,
in just 2 to 4 hours. The Goal 10 can also charge batteries from
an USB input, such as the USB out of the panel, a computer, or a USB charger. In this way
it will charge the batteries in 6 to 8 hours. The Charger has some nice features:
It can deliver USB power to charge phones and other USB devices from the four Double
A batteries. In this way, you can charge your phone when there's no light or you are not
using the panel. It has a led flashlight that can light for
many hours, even when the batteries are discharged. The best feature is that the Guide 10 can
charge a phone and at the same time receive power from the panel. This is the best configuration,
as the phone will always receive the stable power it needs, otherwise, if powering the
phone directly from the panel, power will fluctuate with the changing lighting conditions.
And finally, take into account this is not a smart charger, so it doesn't charge the
batteries separately and it isn't that good on knowing when to stop charging not fully
emptied batteries.

If wanting to charge only one discharged battery, goalzero says you
can charge it by putting it in with other three charged batteries. I believe this is
not optimal for the batteries. In theory this is a 7 watts panel, lets see
what is its real power: Internally, the panel works at 6 volts, so
at the propietary port it delivers the full power it can harvest. In my case, in a summer
sunny day, it delievered up to 5,5 watts. Then, in USB it delievers standard regulated
usb power, thats 2,5 watts, or 500 milliamps, far far away from the 7 watts promised.
And at 12 volts, this little box has to upscale or invert the power from 6 volts to 12 volts,
and it does it in a very inefficient way, in my tests only delievered 1 watt.
In all cases i'm giving you the best obtainable power from my location, thats summer, in a
shinny day. 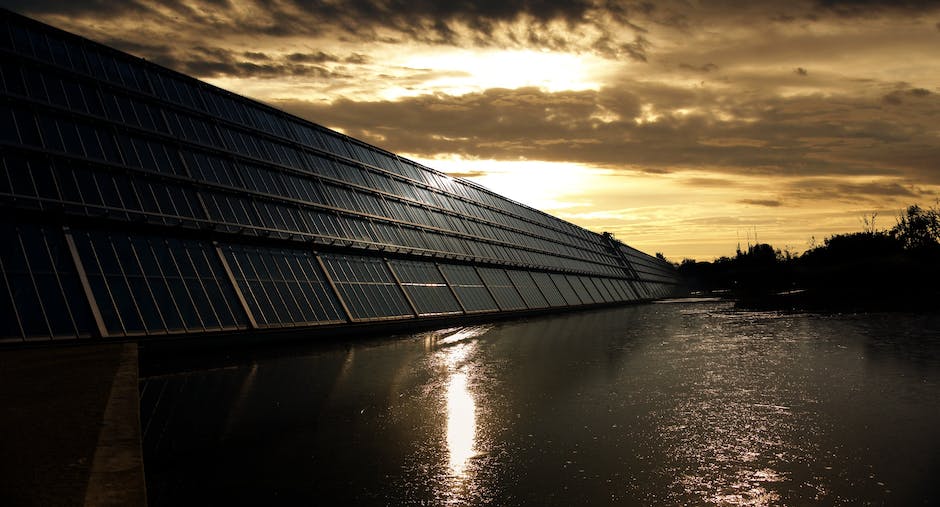 Clouds and a less than perfect perpendicular position will drastically lower
the output. On the other hand, the Guide 10 battery charger
has two different models: the older Guide 10 gives standard USB power, that's 500 milliams
or 2,5watts, while the new version, the Guide 10 Plus outputs 1 amp or 5 watts, thats enough
for an Iphone. The nomad 7 is a very rugged, compact, foldable
panel. That said, even if you take good care of the panel, it will get scratch marks, and
the white printout will peel off. On the contrary, the goal 10 charger is not
so rugged and it won't resist a 3 feet fall. In my case I dropped it and the USB out function
broke, luckily I got a replacement. When using the panel in conjunction with the
goal 10 it does a fairly good job. It can charge batteries and at the same time charge
a phone, at the fastest possible speed. Then at USB the solar panel its just average,
I don't recommend charging a phone directly from the panel as power will vary according
to the sunlight.

In fact, its impossible to charge a picky phone like the iphone in this
configuration. Finally, at 12V its severely lacking. If you're
planning on charging 12 volt devices I recommend you seek a bigger panel that works at a higher
internal voltage. Finally, the four AA batteries included with
the Guide 10 are of fairly good quality. In my test they delivered over 2000 milliamps
each, thay are at par with the eneloops. Overall I recommend this product, except for
12 volt usage. The Panel doesn't have a standing leg, so
I recommend using a small camera tripod. In this way you can always adjust the panel to
the best possible angle. The AA batteries and the goal 10 charger don't
like high temperatures, so its best to hide the charger behind the panel, and when possible
have it in a ventilated place so that heat doesn't build up.
Charging a phone from the Goal 10 and at the same time charging the goal 10 via the 6 volt
out of the panel is not only the faster way to charge the phone, but I believe that is
also good for the batteries. That s because in a sunny day the batteries will charge in
2 to 3 hours and that will overheat the batteries, shortening its life span.

While, if charging
the phone at the same time batteries, they will charge much slower.
If wanting to charge the phone fast or to get a full charge, try not using the phone
or directly turn it off. Finally, keep in mind that it will probably
take Longer than you expected to Charge, because you will rarely get a full sunny day, or you
will forget to rotate the panel to its optimal position, or you use it on the go, hanged
from the backpack. In my case, If I dedicate a full sunny day
to rotate the panel I believe I can charge three sets of batteries, but if I'm on the
go or it is winter, I would be lucky to get one, maybe two fully charged sets per day. That's all, Thanks for watching . This was
One Solar prepper reviewing the Goalzero Nomad 7 solar panel and the Guide 10 plus charger..

Capture an IV Curve of a Solar Panel Solar Module Test; Part 1 of 2

Capture an IV Curve of a Solar Panel Solar Module Test; Part 1 of 2